Defining Freebirth and the Paradox of Freedom 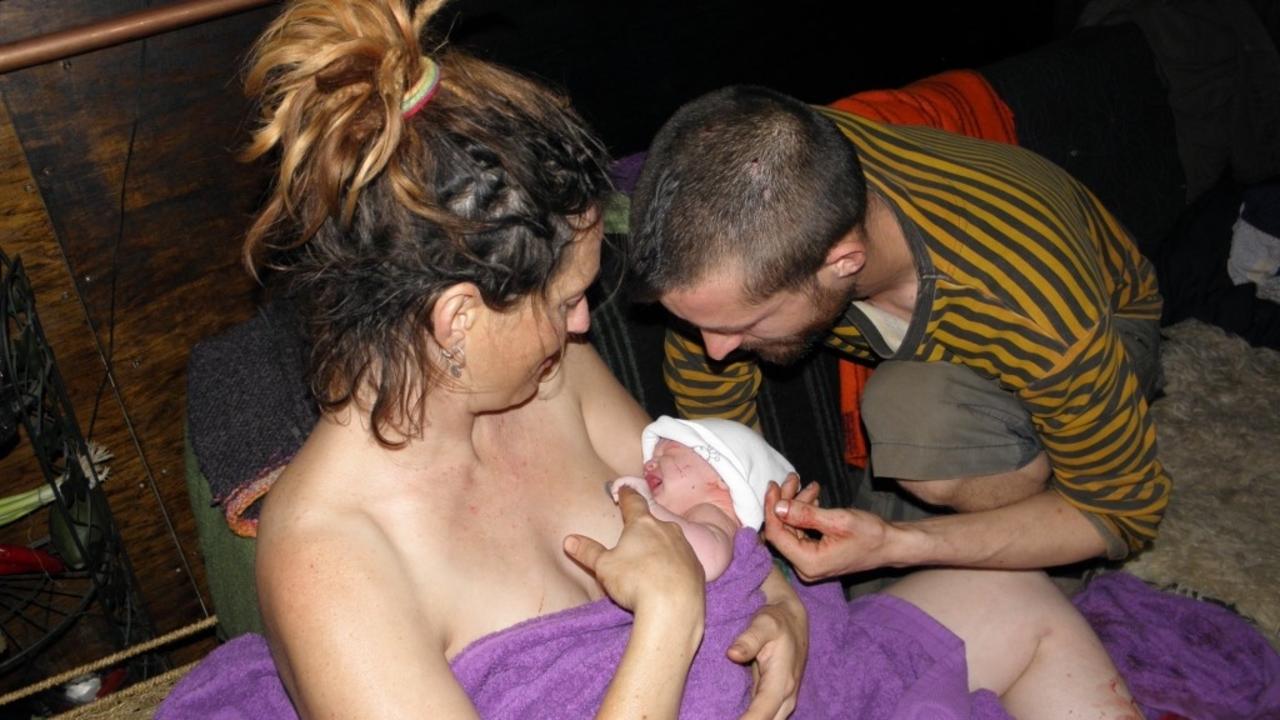 Freebirth - it is hard to define. I think that's because as a concept and a practise, it is about autonomy. Autonomy from a system, and agents of that system, who seek to control, co-erce, manipulate and ultimately enforce conformity to a self-appointing institutional disciplining authority. I guess for me a freebirther is someone who autonomously births without having allowed themselves to be disempowered or subjected by said authority.

This discussion has spun off from a thread on a homebirth forum today, regarding a lady who wanted to know if she can claim her birth as a freebirth when the midwife was in the room next door. This kind of mentality, I believe, stems from any kind of alternative movement gathering a hip status, cos it's just so “out there man”. Anti-authoritarian political action gains a fashionable following, with all sorts of conformist folk wishing they were that brave/cool/radical etc. You see it in all walks of life, those who aspire to a certain status/class/culture/sub-culture etc, wearing the clothes/hairstyle/badge or driving such n such a car/bike/van etc, spouting the politically correct narrative of said culture, listening to/reading/watching that sub-culture's media texts, narratives and popular culture. There is a huge grey area of transition between the wannabe's and the genuine article I find. And who is to judge who is more genuine than someone else? Especially in an autonomous setting. Where anyone with an ounce of true autonomy won’t give a fuck what anyone else thinks of them or their style/actions/ideas/convictions etc.

Autonomy means you write your own script, you dance your own dance to the rhythm of your own drum, and you don’t need anyone to give you permission to do/think/feel/be anything. If you're asking permission, you ain't free. So for me I guess it really comes down to the paradoxical illusion of freedom.

What is it to be free? Are you free if you act without seeking permission or approval from any kind of perceived authority? What if that action provokes a response from said perceived authority that shows you that actually you're not as free as you thought? Some people believe freedom is simply a state of mind. Others think it is an elaborate illusion perpetuated in order to keep the masses docile. Maybe it is both. And there lies the paradox. Is someone free because they decide that they are acting autonomously? Or are they just kidding themselves? Can true freedom ever be reached within the confines of an authoritarian culture, or is it a borderland limbo state of moving ever closer, inch by inch through the tyranical realms of life, towards the self-realisation and actualisation of true emancipation?

I dont know if I have the answer to any of those questions. But I think they are important questions to ask ourselves and ponder. As with any philosophical meanderings, there is no right or wrong answer, and to think you can define such a concept as freedom with any objectivity is to miss the point that freedom is an incredibly personal and subjective experience. It is relative, not constant. One man's freedom is another woman's prison. And vice versa.

It would be convenient to think that we can define freebirth. To put parameters around it that categorises it, and by doing so, gain a collective consensus around what is and what isn't a freebirth. But in reality, perhaps it is up to each individual to assess their own situation. To be truly honest with themselves about their own experience, and to judge for themselves whether they felt liberated by it.

And so I find my mind wandering off on a tangent, considering terminology and the ownership and appropriation of language, as well as the interpretation of definition used by culturally specific narrative discourses.

Does a sub-culture define its own conceptual ideologies and cultural practises? Is it their right to claim ownership over that as well as the language and narrative with which they define themselves and their culture?

It is an unfortunate reality that when classical anthropologists seek to identify, deconstruct and define sub-cultures from an objective and quantitative perspective, they often completely miss its very essence and defining features that only a subjective and qualitative viewpoint can provide. In attempting to force the sub-culture to define itself within rigid parameters of language and interpretation, it attempts to gain authority over that culture and therefore subject it to its own system of values and norms.

As an anarchist I personally reject anyone attempting to define me according to their own framework of ideology and language. I assume authority over my own personal journey, and this includes who and what I define myself as, if I should choose to do so at all. I may choose to adjust that definition to suit different environments and agents within those environments. I may present my true nature or I may choose to conceal that truth, depending upon the nature of the agents and the environment I find myself within. I may choose to avoid such environments altogether because they represent a threat to the sovereignty that I claim over my own life and everything contained within it.

And so goes the choreography of my own personal dance with freedom. I find it to be an ebbing and flowing sea, an endless and ever-changing landscape in which lies calm serenity as well as hidden perils, that may threaten to rock my boat or even sink it at a moment's notice.

I give no-one authority over my own journey, and so, therefore, I cannot claim authority over another's. I think this is ultimately the resting place I find myself at.

As a Birth Anarchist, I believe in autonomy over one’s own body, birth choices and birth story. As the writer of your own script, you may define yourself as a freebirther or not, and you may choose whether your own story is a work of literal fact, pure fiction, or anything inbetween, according to who you are writing it for and why. Of course, whether or not anyone else joins you in consensually validating it, is up to them. How they choose to interpret and place your story, within their own personal framework of reference is also up to them. But as a Birth Anarchist, my body, my birth choices and my birth stories are my own and anyone who says any different can just FUCK OFF !! 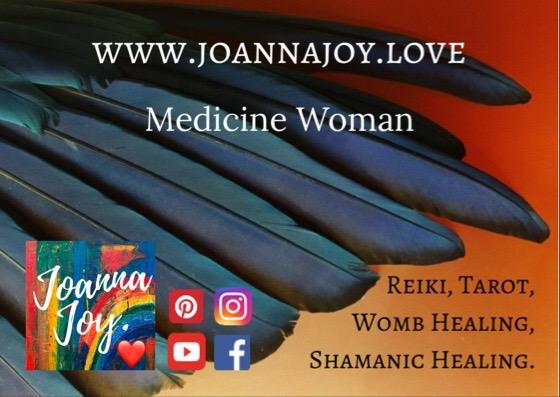